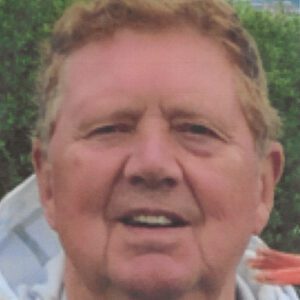 Andrew was born in Exeter, Devon, at the end of the last war. His father served in the Royal Navy seeing action in the Atlantic and with the Italian landings, which may be why some of his stories are about Italy and Italian girls!

Educated at a school in the Midlands of England, he follows another old school boy D.H. Lawrence, in his quest for the purpose of life. Having shown little interest at school, he was sent to a School of Navigation and became a Navigating Officer. Leaving the navy, he went back to study for a new career in finance. His career in banking was to last nearly thirty years, working with British, American and Swiss Banks and finally with his own finance company in downtown Beirut.

His writing developed after he retired through visits to a Science centre in Switzerland, which appears in some of his stories.

His lastest publication is entitled “Eve Not Adam” that includes a number of real events, as Europe prepares for changes, not seen since World War II.