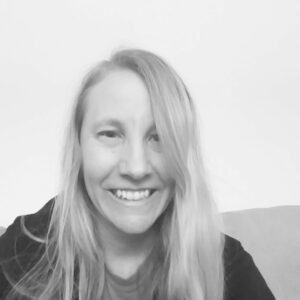 Cassandra Peak (Reiman) born August 1, 1971, Chicago, Illinois. First generation on her father’s side, second generation on mother’s side. Predominately, German decent, but mixed with a bit of French and probably other stuff. She moved to Canada with her parents and siblings when she was six weeks old. The family first lived in Thunder Bay, Ontario for about nine months. They bought a motel outside of Nipigon, Ontario, about seventy miles north of Thunder Bay, the following year. Birchville Motel was home for Cassandra up until her parents separated when she was eleven. She moved with her mother back to Chicago, Illinois in September of 1982.

Life was quaint and idyllic in Canada for Cassandra. Moving to not only a big city like Chicago, but an entire different country was quite the experience for her. The changes were both good and bad.

Through out Cassandra’s life it has been hills and valleys. She has dealt with ongoing depression/suicidal experiences, along with abuses growing up, and discovering in recent years being autistic. Her outlet in life is mainly writing poetry. She is dabbling in putting together a couple of children’s books. Her hope is to bring awareness to others who are autistic.