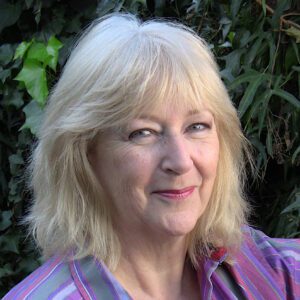 Kate (CM) Lance grew up in country Speers Point, NSW, Australia. Her background was in science and Internet tech, but in 2000 she fell into the charmed life of an old Broome pearling lugger, which inspired Redbill: From Pearls to Peace.

Redbill won the Western Australian Premier’s Book Award for Non-Fiction, and was followed by a maritime biography, Alan Villiers: Voyager of the Winds, which won the British Mountbatten Maritime Award.

Novels include Harbour of Secrets, Embers at Midnight, Testing the Limits, and Silver Highways, while Atomic Sea and The Turning Tide are published under the name CM Lance. She is mother to two adult sons, and lives in the rolling green hills of South Gippsland, Victoria.

Her website is seabooks.net, where there are extracts, images, background and reviews of her books.