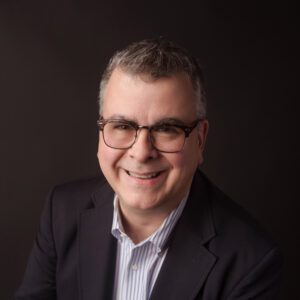 The son of a television sportscaster and a loving mother, Ed Thilenius grew up in a world filled with imagination, religion, and adventure. These three factors opened up his mind to not only create fascinating stories and characters, but to engage the reader (or player) in his world. With a degree in History and Geography from West Georgia College, Thilenius has authored many versions of many historical battles and designed numerous award-winning board games. His latest passion is a collection of books that focus on a fictional family of two brothers and their cousin.

His first novel, Wolf on the Lake, is the first book in a trilogy focusing on the Cotter brothers and their adventures. This novel has already begun a debate among friends and family about homeland security and protecting our natural resources from terrorism.

In the second novel, The King’s Raven, Thilenius reunites the Cotter family in Europe as they race against an ancient enemy meant to destroy the history of King Henry VIII, the Church of England, and the Episcopal Church in the United States.

With the newest and third novel, The Red Monkey, I bring the Cotters into the world of espionage and nuclear disaster as they quickly realize that they are truly in the most dangerous situation that they have ever encountered. It is a battle against time, life, and death.