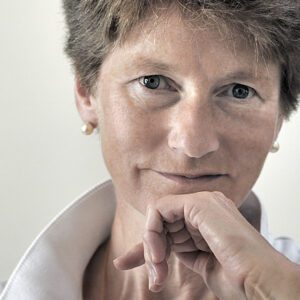 Malve von Hassell is a freelance writer, researcher, and translator. She holds a Ph. D. in anthropology from the New School for Social Research.

She has taught at Queens College, Baruch College, Pace University, and Suffolk County Community College, while continuing her work as a translator and writer. She has published a children’s picture book, Letters from the Tooth Fairy (Mill City Press, 2012), with a new edition published 2020, and her translation and annotation of a German children’s classic by Tamara Ramsay, Rennefarre: Dott’s Wonderful Travels and Adventures (Two Harbors Press, 2012).

The Falconer’s Apprentice (namelos editions, 2015) was her first historical fiction novel for young adults. Her most recent releases are Alina: A Song for the Telling (BHC Press, 2020), set in Jerusalem in the time of the crusades, and The Amber Crane (Odyssey Books, 2021), set in Germany in 1645 and 1945. Currently, she is working on a biographical work about a woman coming of age in Nazi Germany.