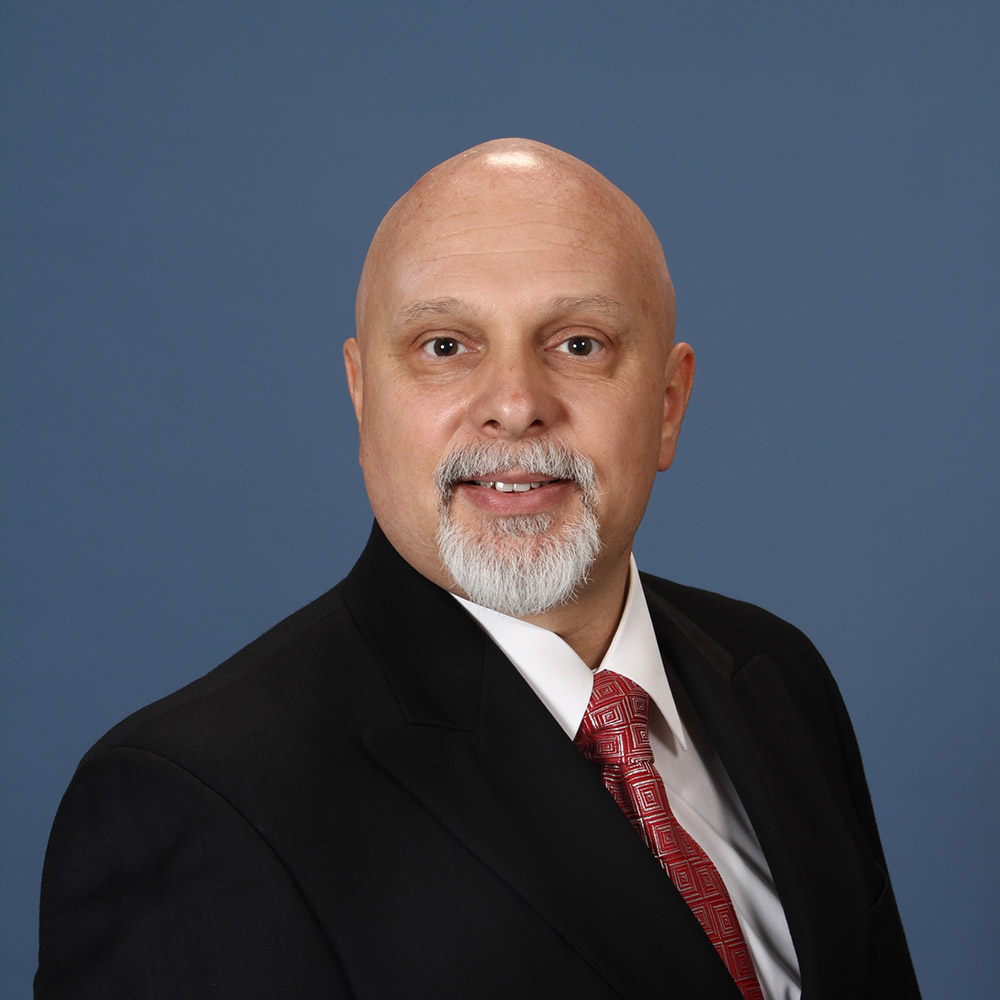 Michael LaFond grew up in rural Illinois, Iroquois and Kankakee Counties. As a Roman Catholic, he acquired an enormous interest in spirituality and history and the fundamental questions. He studied anthropology and Spanish at the University of Arizona in Tucson.

He has studied the history of early Christianity, teaching himself New Testament Greek. He is interested in finding the historical truth behind the major religious traditions. 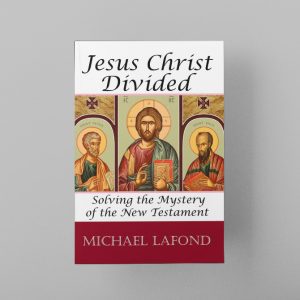