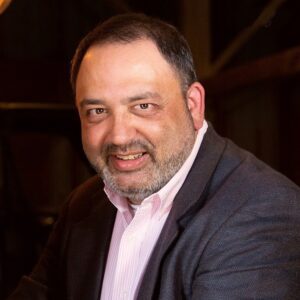 Sanjay R Singhal, RA was born in Mussoorie, India, in the foothills of the Himalayas; he made his first trip to Paris at three years old to do some shopping.

Sanjay is a brilliantly talented, highly skilled architect with a successful practice in northern Illinois; he has worked extensively throughout the Midwest but has also completed several projects across the country. His architectural and design work may be viewed on his website: http://www.professionaldesignservices.net.

Sanjay enjoys writing very much; he has previously published several books including Tales of the Night Watchman, a collection of supernatural/horror fiction, What Tastes Good, a cookbook featuring many of his own concoctions, and also The Undiscovered Country, a lovely memoir of his life and travels in northern Michigan.

Sanjay is also a talented artist; many of his works are featured throughout this book. More of Sanjay’s writing, photographs, sketches, artwork, and designs may be viewed on his personal blog sanjayrsinghal.wordpress.com.
Sanjay is presently working on two new books to be hopefully published quite soon; the first is a collection of rather comical anecdotes featuring his man Hastings and an assortment of odd characters; the second is a memoir of his life and travels in Paris.