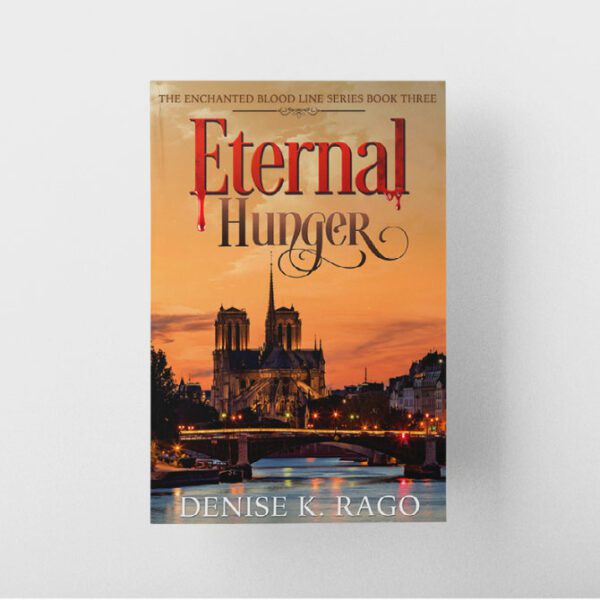 Amanda Perretti must decide how far she will go to protect her son from the coterie of vampires out to destroy them both.

Eternal Hunger is the riveting third book in the Enchanted Bloodline series. Amanda and her vampire lover Michel Baptiste flee the California coast despite knowing the ancient order of vampires awaits them in France. While searching the Catacombs for clues to Christian’s whereabouts, Michel meets Victor, a supernatural being who will change the course of all of their lives. Secrets and betrayals drive this dramatic and gripping love story, as Amanda falls under the spell of Victor while conflicted over her loyalty to both Christian and Michel. While Christian’s life takes a drastic turn, Amanda and Victor scheme to save her young son Julien and Michel from a terrible fate.

Equal parts historical romance, paranormal fiction and thriller, this many-layered mystery pulls back the curtain on the ties that have bound a coterie of eighteenth century French vampires to their mortal lovers for more than three centuries.

Be the first to review “Eternal Hunger” Cancel reply 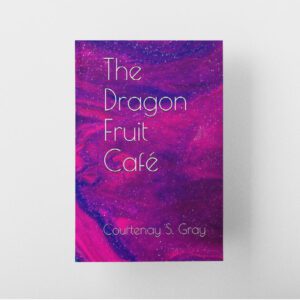 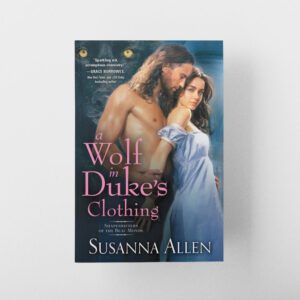 A Wolf in Duke’s Clothing 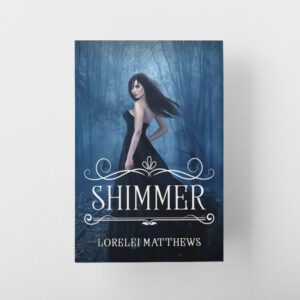 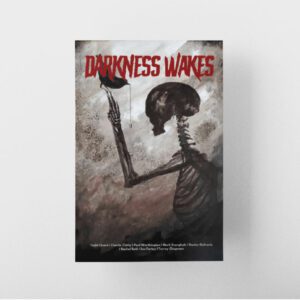