After museum curator Amanda Perretti learns that she is carrying the child of one of her two vampire lovers, her secret makes its way to the halls of an ancient order of Parisian vampires who view her as the manifestation of a ruinous prophecy.

As this gripping sequel to the paranormal romance Immortal Obsession, an expectant Amanda is firmly ensconced in the Upper East Side mansion of her vampire lover Christian Du Mauré. While viewing an exhibition together on 18th-century Paris, Christian spies a diary that once belonged to his former mistress who he left behind in Revolution-era Paris centuries ago. Succumbing to his irrational belief that she is still alive, Christian flees to Paris in search of her leaving Amanda and Michel more vulnerable to an ancient order of Parisian vampires who want her for themselves. As Christian is hunted by something far more deadly, Amanda and Michel find more than danger as they try to save their own lives.

Set in 21st-century New York and Paris but with flashbacks to the horrors of the French Revolution, Blood Tears combines elements of mystery, erotica and historical romance in a pulse-racing and moving love story rich in artfully drawn characters and eloquently painted settings.

Be the first to review “Blood Tears” Cancel reply 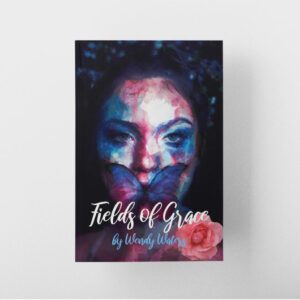 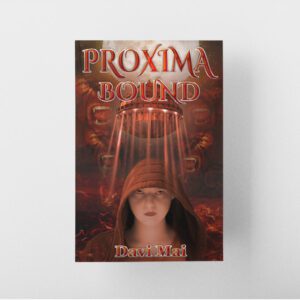 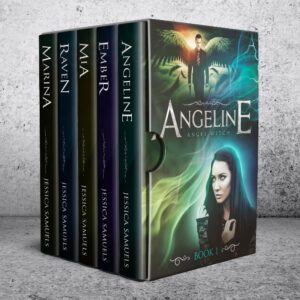 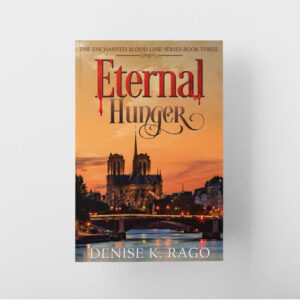 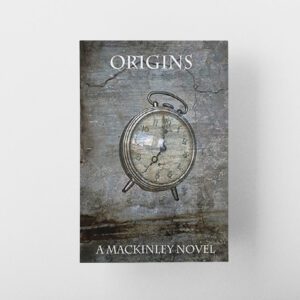