Arthur, Duke of Osborn and Beatrice, former Marchioness of Castleton are forced to wed, and neither intend to make the marriage a real one, until they do.

Arthur Humphries, Duke of Osborn is a perennial bachelor and a Bear Alpha without a sleuth, and is cousin to George, Prince Regent and future king. As Alfred, Duke of Lowell consolidates his power as wolf Alpha, the Prince of Wales insists Arthur take a mate to ensure their species remain the equal of the Lowell Pack.

Beatrice, the widowed Marchioness of Castleton, is known in Society as Lady Frost. She is in possession of a powerful secret: her first husband was not entirely human and could transform into a wolf. Thanks to this knowledge, which would shock the beau monde to its core, Beatrice blackmailed George, the Prince Regent into giving her the rights to her former husband’s fortune.

At the ball during which Alfred showily proposes to Felicity Templeton, George decides to kill two birds with one stone: how better to prevent Beatrice disclosing their secret than to marry her off (again) to one of their own? With no choice between them, Arthur and Beatrice are wed and unceremoniously packed off to Arthur’s childhood home, which has fallen into disuse over years of neglect.

Arthur demands a white marriage and Beatrice agrees. He is remaining loyal to a long-ago vow to eschew a true bonding with a mate. Beatrice sees little point in revisiting the indignities visited upon her by her first husband, even as she still yearns for children.

As they work together to restore the house to its former glory and cope with Arthur’s brother and his family, Beatrice asks him to make her dream for progeny come true. He agrees, but platonically, of course. They’ll break their pact in name only. They won’t develop finer feelings or lay themselves bare. Or will they?

Be the first to review “A Most Unusual Duke” Cancel reply 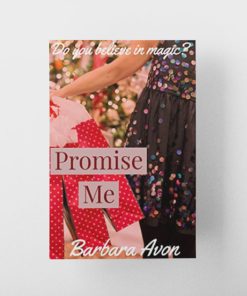 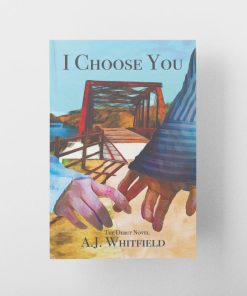 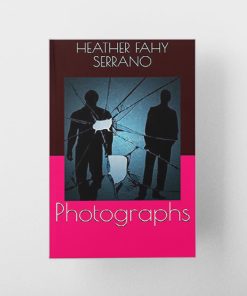 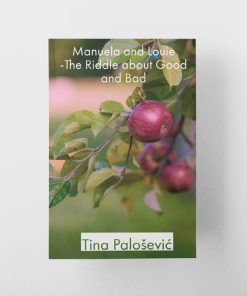 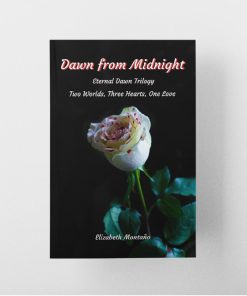 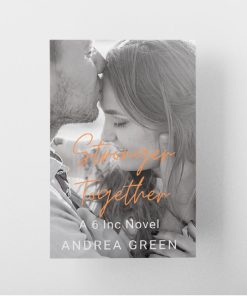