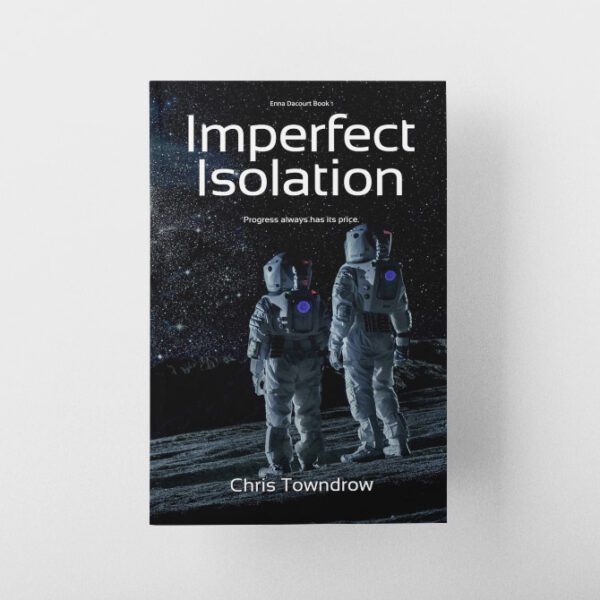 A wisecracking SpaceFleet Lieutenant must escape captivity on a deserted asteroid, save her family, and thwart the corporate espionage plans of a global CEO.

In northern Sweden, the son of local cop Kennet Carlsson comes across the body of Andreas Lindt, a crewman listed as being over 250 million miles away aboard the Fleet science ship Belgrade. The ship has been reported missing.

Escaping the apparently doomed ship, Lieutenant Enna Dacourt is forced to pilot a shuttle towards an inconsequential asteroid. Her captor is Andreas Lindt.

In New York, a murderer is found dead. His accomplice takes flight towards the border, fearing that unseen powers are at work.

At a chateau in rural France, two men await a signal that will determine the fate of their unsuspecting hosts.

Soon, Enna discovers that the luck of her escape is nothing of the sort. She is a pawn in a scheme that a powerful man cannot afford to lose.

Be the first to review “Imperfect Isolation” Cancel reply 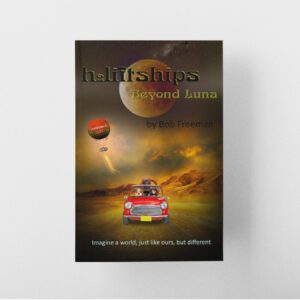 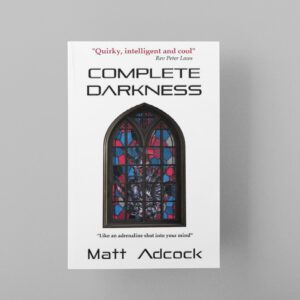 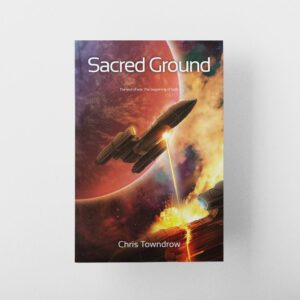