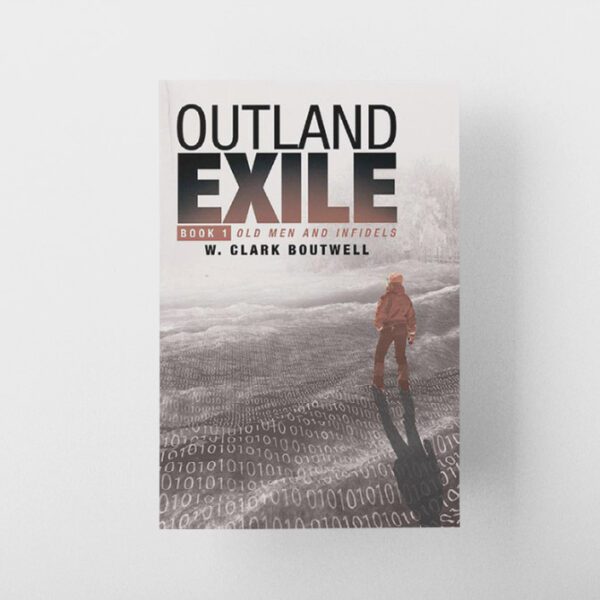 A middle-aged 17-year-old soldier is liberated by her capture by a savage poet and learns to see the stars in a devastated future America.

The world is getting older.

The world is getting younger.

The United States is dead by its own hand.

Generations later, after catastrophic wars and the Meltdown, The Democratic Unity rules from its East Coast citadel, leaving the outlands to savages and its strangely altered plants. Providing free health care, full employment, computerless surfing of its massive CORE, and rec drugs at quite reasonable prices, the Unity mandates retirement at forty before fatigue and error contaminate a culture of youth, innovation, and vigor.

Seventeen-year-old Lieutenant Malila Chiu is a veteran officer who, despite well-earned fame, finds her career in tatters. Vandalism at a distant “sniffer” station triggers her demotion. For her real and manufactured transgressions, facing denunciation . . . or worse, Malila’s one option is to enter the outlands to repair the station herself. At first, the repairs go well.

Dropping from fatigue, she wakes to find a hideously ancient savage, Jesse Johnstone, has murdered her platoon and now holds a knife at her throat, making her the –Outland Exile.

First of the Malila trilogy. America is divided into one high tech country where none are older than forty, one hard-scrabble republic where all may expect to live well into their second century–if they can avoid the attention of the Unity, and The Demarchy, ruling from the “sea to the stars” on the west coast.

Be the first to review “Outland Exile: Book One of Old Men and Infidels” Cancel reply