A young slave escapes her captors and finds out she’s a lot more important and powerful to her world than she was told.

After being raised and groomed as a captive bride for the son of a malevolent female regent, Sunset is the only survivor of what she’s told
was a treacherous and deceitful royal family.

Having been “rescued” at a young age, she has only a vague memory of her birthplace, but feels a driving need to seek out her own truth, despite the warnings she’s received.

Set on the shadowy and menacing world of Erebos that combines stygian mysticism with advanced technology, the story follows Sunset on her search for her heritage and some way to settle the tempest inside her. 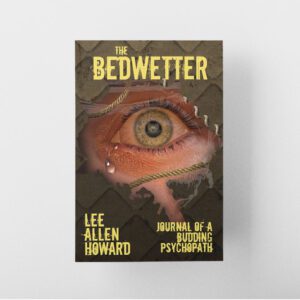 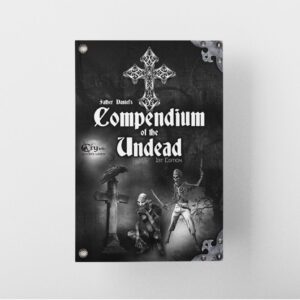 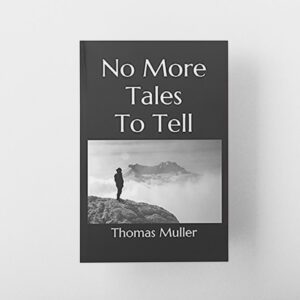 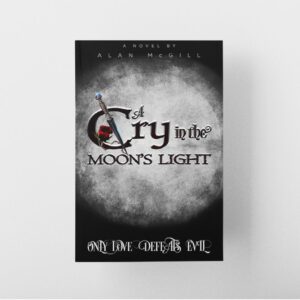