Life’s not easy when your father’s an idiot.

Life’s not easy when your father’s an idiot. And after six-hundred years this can become quite wearing.

The day Young Alfred’s father signed the contract with the smiling stranger, was the day his existence changed forever. Endowed with a particularly shoddy form of immortality, he is condemned to pursue a never-ending quest to gather the souls of the recently deceased. Now times are tough, a six-hundred-year-old caravan is no place for the modern world and souls are a rare commodity, their very existence dangling on the thinnest of threads. Things could not get any worse, or so Young Alfred thought. The night he failed to save Amy was a life-changing one. And he hadn’t had one of them for six centuries.

Amy also considered it life-altering and demanded Young Alfred do something about it. Pursued by a veteran policeman and his hapless sidekick and a mysterious auditor, Young Alfred is forced into a journey of discovery as he confronts the modern world and all its pitfalls. A journey watched closely by a dead scientist with a grudge to bear and relentlessly stalked by a platoon of ghostly cavalry. And then there was the day job, souls needed gathering, the quota must be met or the consequences… Well, Young Alfred didn’t even want to think about that. And to top it all off, there was always his father’s boundless stupidity. 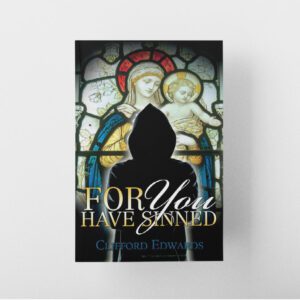 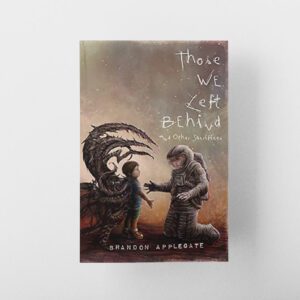 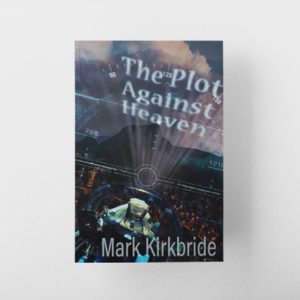 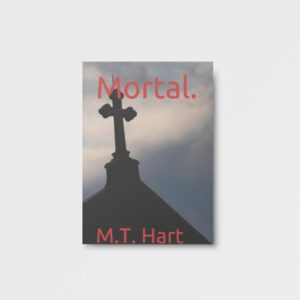 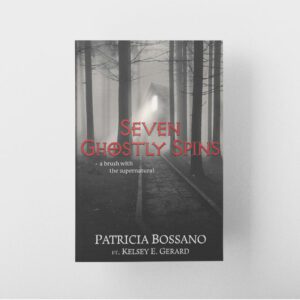