In early medieval Britain, Britons and Saxons form an unlikely alliance to confront a terrible evil stalking the land.

Britons, Saxons, Jutes and Angles war with each other for land. They have no idea they are all just meat to the monsters that dwell in the abandoned Roman city of Londinium.

The monster’s leader, a former Roman soldier turned demon, sends his creatures across the land to forage for food and increase their numbers.

When one of these creatures destroys their village, two brave Saxon sisters and their stubborn but determined brother form an unlikely team-up with a Briton bandit who has knowledge of the island’s darkness.

Saxon newcomers from the old country and a Briton-born slave, raised and abused by Saxons complete the fearless squad.

Vampires, shapeshifters, and unnatural beasts chase and confront the heroes forcing them to turn their attention to the smouldering ruins of Londinium.

Be the first to review “Dark Age Demons” Cancel reply 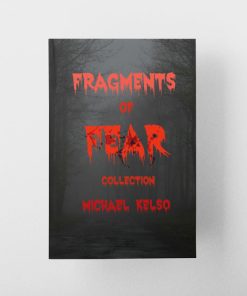 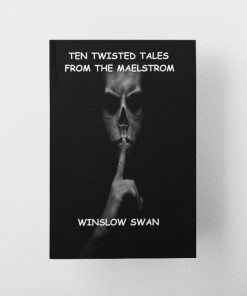 Ten Twisted Tales From The Maelstrom 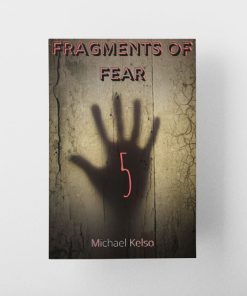 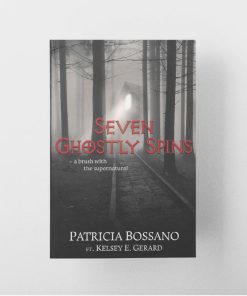 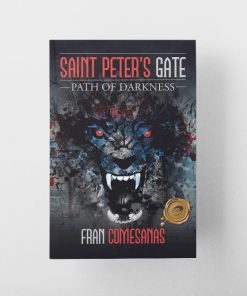 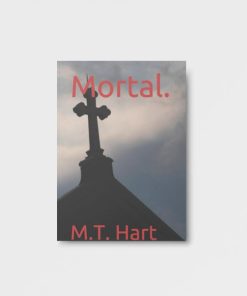