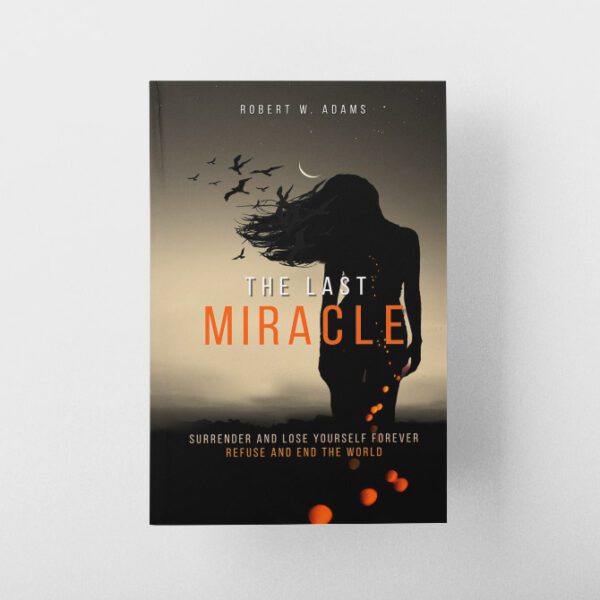 Eight-year-old Thea Johnson must unite the world before mankind unleashes an apocalyptic future of its own making.

Something is directing her path. Is it for good or for evil?

Thea Johnson fears she’s alone now. After the tragic death of her mother, the shy eight-year-old has no one left to talk to about the strange voice in her head. And when its soft whispers tell her she can heal others, the grieving girl finds herself immersed in controversy.

Struggling to convince her father she isn’t mentally ill, Thea is terrified when she lands in the national spotlight. And as an angry man’s beliefs are threatened by her power, she’ll face a choice between risking her own life and saving the world from tragedy.

Will Thea be the cause of doom or deliverance?

The Last Miracle is the thought-provoking first book in the Enlightenment Suspense Series of psychological thrillers. If you like captivating characters, fast-paced drama, and challenging ideas, then you’ll love Robert W. Adams’s emotional rollercoaster ride.

“A masterful work of suspense and psychological drama.” – Reader’s Favorite

Be the first to review “The Last Miracle” Cancel reply 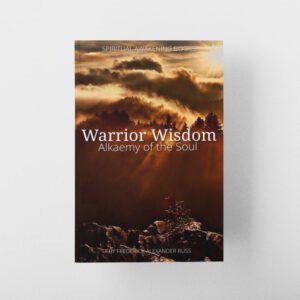 Warrior Wisdom: Alkaemy of the Soul 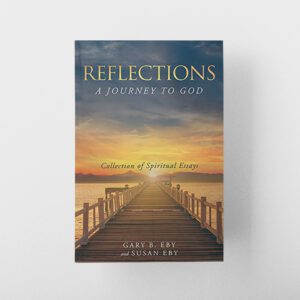 Reflections: A Journey to God 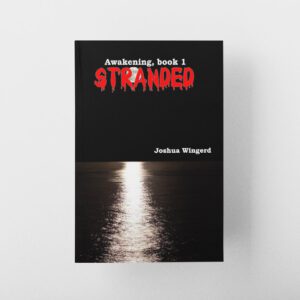 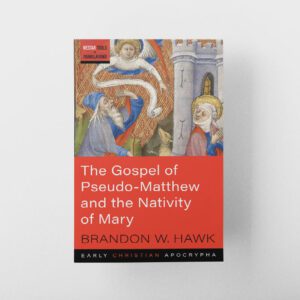 The Gospel of Pseudo-Matthew and the Nativity of Mary