Browning Road opens the doors of white flight in any town, America; and explains what it was and above all, why.

Jack Pszcynack is watching his world and his town practically burn down in front of him. It was something else to grow up as a kid in the eighties, yet time is hardly on his side. Jack does not only have to live with a last name that no one can pronounce; yet he also endures a verbally (and occasionally physically) abusive family; who are all but him increasingly hysterical concerning the prospect of their neighborhood having a black family move into one of its houses, or worse yet, more than one. Jack finds himself at the epicenter of that American phenomenon known as white flight.

Once Jack’s family decides to put their house up for sale in the hopes of escaping the shifting pigmentation, nearly every white family on the block follows suit, escalating tensions within an already hostile environment. All the while, Jack frets about having to move to a new town before he had a chance to really experience life, and to lose the friends he has become so close with.

Browning Road opens the doors of this traditionally white suburban town and provides a poignant view into a racist community, questioning how and why the inhabitants react to their changing neighborhood. Jack is living his town’s history, and his story shows not only how such “old school” families were resistant towards such transformations, yet also attempts to explain the motivations of racism to begin with. Dishonesty has its purpose, and everything has a price.

Be the first to review “Browning Road” Cancel reply 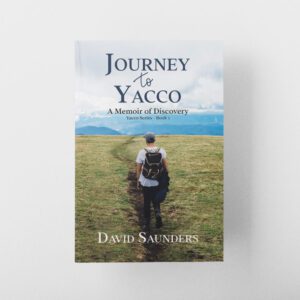 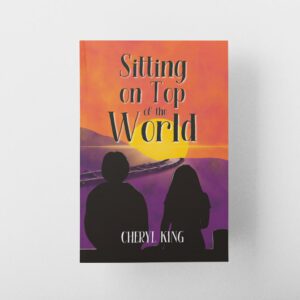 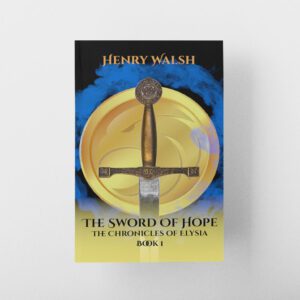 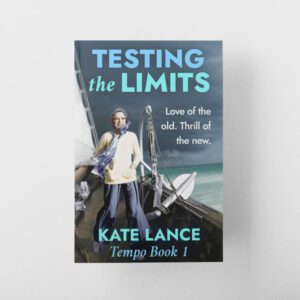 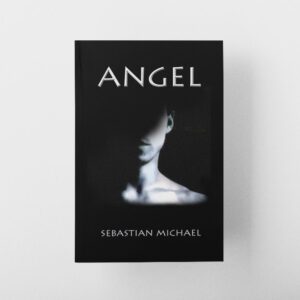