An ancient city, sealed in a vast crater. A history of metallurgical magic and of Builders that could craft the living, breathing stone.

Caphen Talmar is the high-born son of an elite family, descended from the Builders themselves, his artistic career ruined when his ex-lover broke his fingers. One night, gambling down at the wharf-side – somewhere he shouldn’t have been in the first place – he meets Aden.

An uncomplicated, rough-edged dockworker, Aden is everything Caph needs to forget the pressures of his father’s constant criticism. But this isn’t just another one-night stand. Aden is trying to find his sister, and he needs Caph’s help. Soon, they find themselves tangled in a deadly game of trust, lies and political rebellion.

And as Caph begins to understand the real depth of the horrors they’ve uncovered, he learns that Aden is not what he seems. And Aden knows more about the coming destruction than Caph could ever have guessed.

Be the first to review “Children of Artifice” Cancel reply 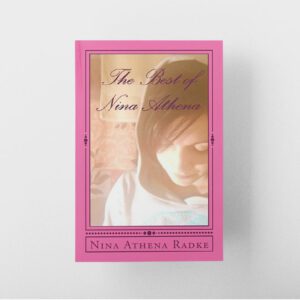 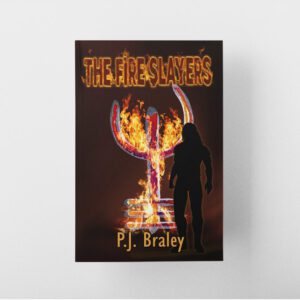 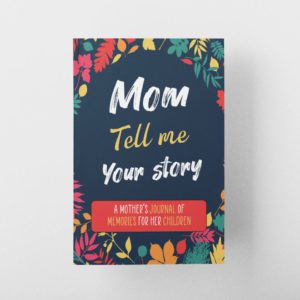 Mom – Tell Me Your Story 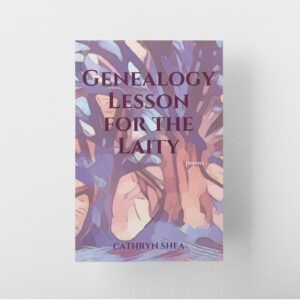 Genealogy Lesson for the Laity 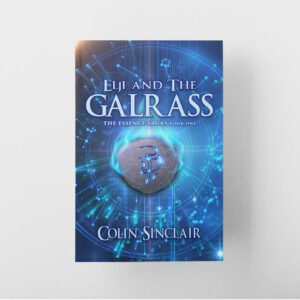