A young fisherwoman leaves behind everyone and everything she loves to save her land.

A country on the brink of defeat. A woman who answers a call to arms. A man to challenge an Empire.

For centuries, women used weapons to kill for food, men to kill in war. Now Lena must break with tradition to save those she loves, but as she steps from her settled world into one of battle, intrigue and politics, her lover chooses banishment. Lonely and afraid, each decision Lena makes brings more terrible consequences, until even her own people turn against her. Her partner in exile, the enigmatic diplomat Cillian, has no survival skills. Lena’s quick wit and prowess with knife and bow keeps them alive as they search for a lost Empire of immense and ancient power.

But how much will Lena sacrifice for a hopeless cause before the price is just too great?

Be the first to review “Empire’s Legacy” Cancel reply 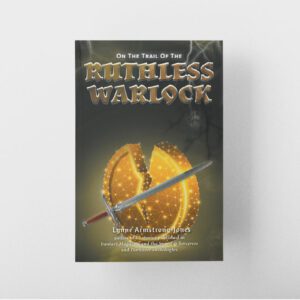 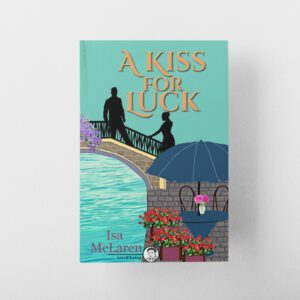 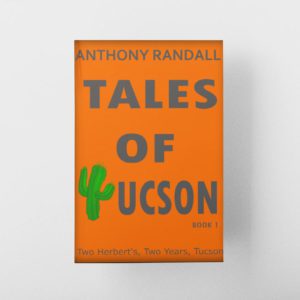 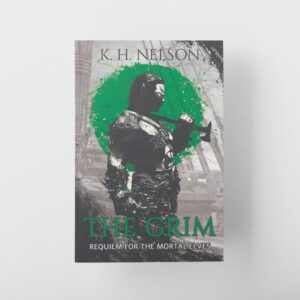 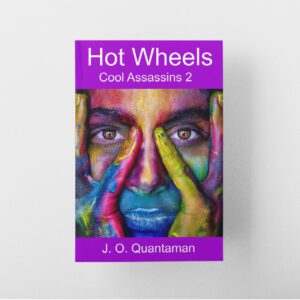