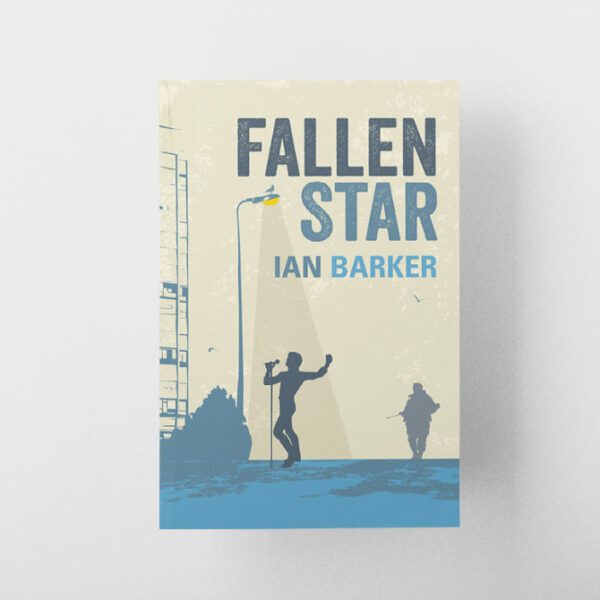 Fame is the only life Karl has known but he’s about to learn the hard way that some things are more important.

The Fallen Boys were at their zenith when Zac’s luck ran out. How does the shock of being dumped from dazzling and conspicuous success into relative obscurity affect his fellow boy band members Karl, Ritchie and Leon?

Accustomed to adulation, wall-to-wall glamour, sex and all the illusions of fame, the Boys find themselves in strange territory. No longer courted, with zero prospect of resurrecting the group, they find themselves facing harsh realities. Karl is driven to appear on chat shows and accept pantomime roles: all the P.R. exercises he previously spurned. Desperate for work he even auditions for a blue movie. Reluctantly, he participates in a TV reality series soon after he meets Lizzie Keating, daughter of an IRA bomber. Hormones and adrenalin surge as the challenges to their relationship surface: Karl’s father, ex-Army and implacable in his hatred for the Irish; Karl’s wandering eye; Lizzie’s refusal to play second fiddle to anyone.

An intertwined tale of discovering what it means to be famous in the 21st century and what is truly valuable in life.

Be the first to review “Fallen Star” Cancel reply 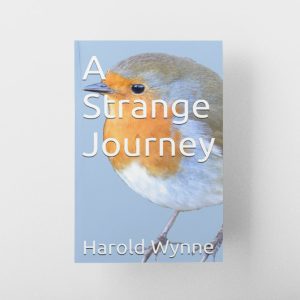 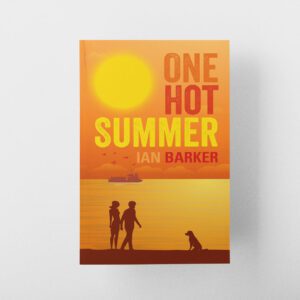 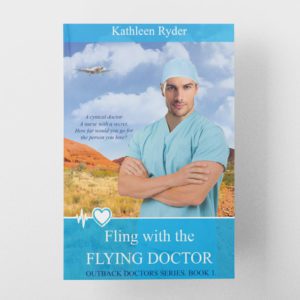 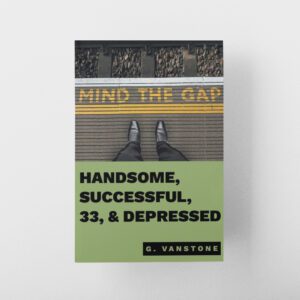