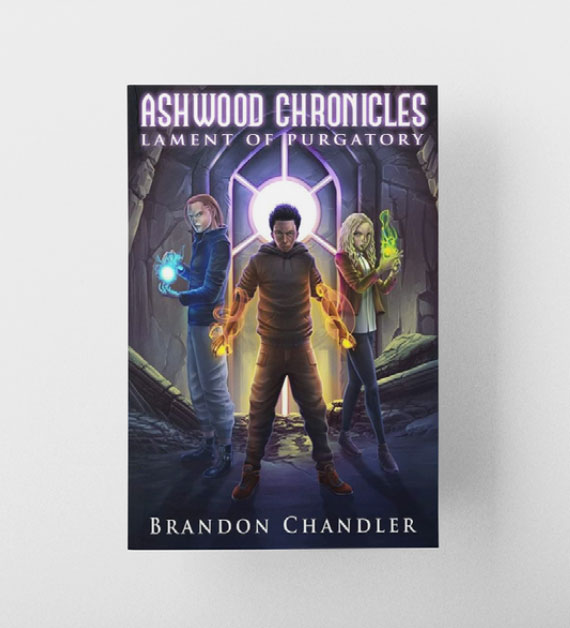 Trapped in a dangerous world reserved for corrupted souls, five teens must band together in order to survive.

For most of their young lives, the Ashwood brothers have struggled to make sense of their extraordinary powers.

Hayden’s inability to control his, has him longing for a normal life. Dominic a prodigy, only wants revenge against those who tore their family apart.

Discovering that a weapon once belonging to his father lays hidden in a prison world known as Purgatory, Dominic intentionally opens its gates in hopes of retrieving his father’s weapon.

However, by doing so he and his brother are thrust into a dangerous world beyond belief.

If they survive at all, they’ll have to work together to get the answers they need and find their way back home.

But the ruler of Purgatory has other plans.

Lament of Purgatory is a fast-paced urban fantasy novel with magic, demons, and lots of action. This series will appeal to fans of:

Chronicles of Nick, The Mortal Instruments, Buffy the Vampire Slayer and Supernatural. 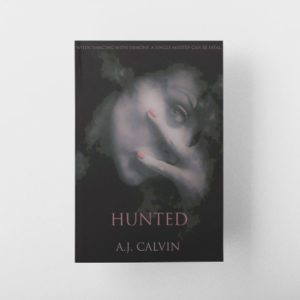 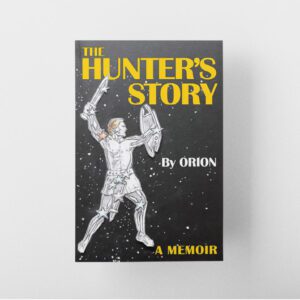 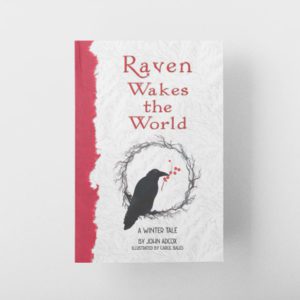 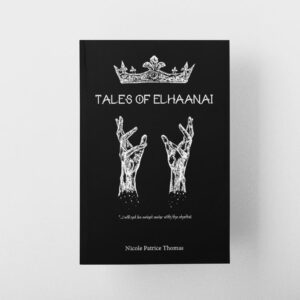