Johann Blakemore, a multi-billionaire, is trying to uncover his father’s Nazi past and his mother’s mysterious death.

Johann Blakemore is a multi-billionaire, heir to one of the richest and most influential companies in North America. Despite the enormous wealth he remains troubled, confused and at constant crossroads with his internal struggles. He suspects his father, whom he hates deeply, of secretly being a Nazi but has been unable to prove it so far. And he also thinks that his father was behind his mother’s sudden death when he was a child.

On the one hand he wants to confront his father and on the other he is scared that exposing his father as a Nazi could also mean a possible liquidation of Blakemore Industries by the government with his tainted inheritance taken away from him – selfishness or self-perseverance? But now that decisions are being forced upon him and with the CIA hounding down his mere existence in the name of cooperation, he is pushed by his rejuvenated moral conscience to search for the truth and uncover the countless horrid miseries that his father had helped bring upon this earth – to whatever end. Although finding the truth out and manipulating that truth to make your own reality are two separate things with different consequences.

Swimming in these treacherous waters is never too easy and Johann will soon find out that the line between good and evil is drawn by the ink of perception, a perception that he is yet to fully embrace.

Be the first to review “The Silent Betrayal” Cancel reply 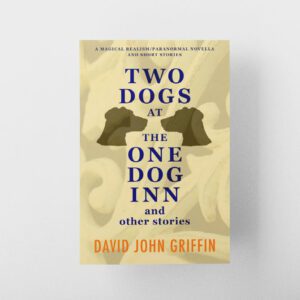 Two Dogs At The One Dog Inn And Other Stories 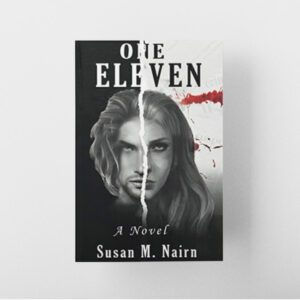 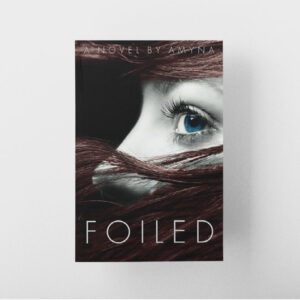 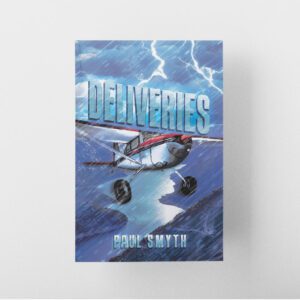 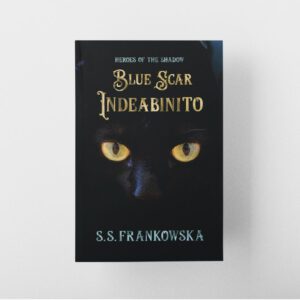