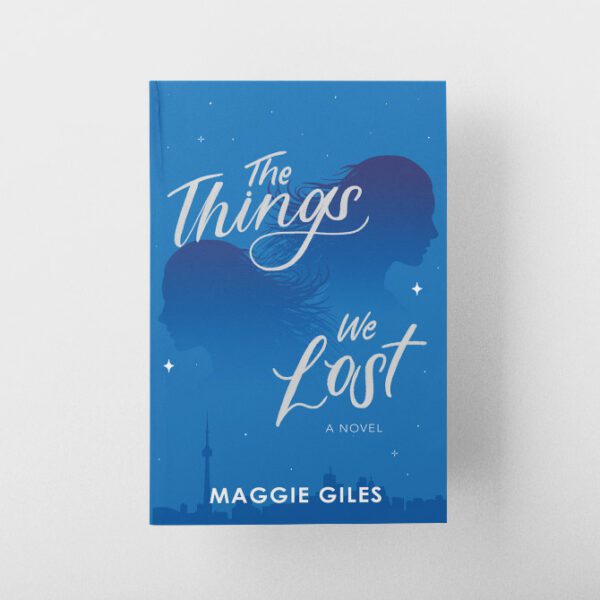 What if you woke up and you were 26 again, your family is nowhere to be found and your friend who died is now alive?

Maddie Butler has been haunted for fourteen years. After the suspicious death of a friend when she was twenty-two, Maddie tried to move on, convincing herself there was nothing she could have done. Now in an unfulfilling marriage, she realizes how much the guilt has led to an unhappy life.

When she runs into her ex-boyfriend, the memories come flying back in full force. Burdened with regret and unhappiness, Maddie wonders how her life could have been different. The next morning, she wakes up twenty-six years old and in a completely different life. Her daughters don’t exist, her husband is nowhere to be found, and her friend is still alive, four years after her funeral.

As Maddie navigates this new world, she realizes she is the product of her own unhappiness. But is this new do-over exactly what she needs, even if it means never seeing her daughters again?

For fans of Amy Impellizzeri’s Lemongrass Hope and Taylor Jenkins Reid’s Maybe In Another Life, that will have you wondering, what if?

Be the first to review “The Things We Lost” Cancel reply 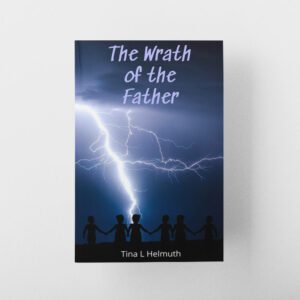 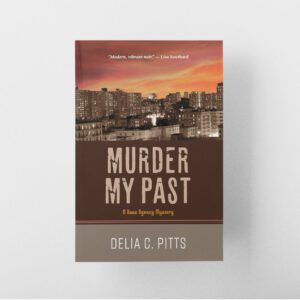 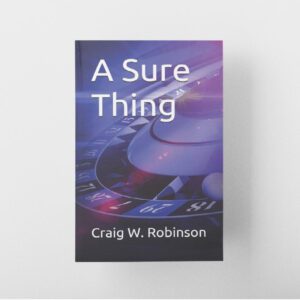 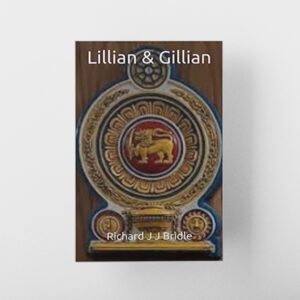