When Lydell Wilson returned home to take the head coaching position at his alma mater, many pundits doubted the native son could resurrect a moribund program. But the young coach had an ace in the hole in star running back Jacquizz Rodgers.

Rodgers, along with his band of brothers that included a contingency of Nigerian boys whose families had moved into the area, had already formulated a plan to win a state championship. In the end, the Mighty Mustangs had to get past future Heisman Trophy winner Robert Griffin III and his #1 state ranked Copperas Cove Bulldawgs.

In 2006 the Lamar Consolidated Mustangs were ranked #1 in Texas and loaded with talent at almost every position.

College recruiters frequented their games. Then they were unexpectedly upset in the semi-final round of the playoffs and the town felt they had blown their best chance to ever play for a state championship in football. Graduation took a heavy toll. The young coach was blamed and the town quickly lost interest.

The 2007 season started horribly and the pundits quickly forgot about the once-mighty Mustangs. But this 2007 team was a much closer group of players who truly cared about each other and winning. After overcoming several early-season injuries to their marquee players, the Mustangs began to gain momentum heading into the playoffs.

Waiting for them down the road was future Heisman Trophy winner Robert Griffin III and his #1 state-ranked Copperas Cove Bulldawgs. The Mustangs were led by 5’7″ Jacquizz Rodgers who many so-called experts felt was too small to be an impact player. All Rodgers did in his time at Lamar Consolidated was break the touchdown record in Texas and led the state in all categories. The enormous chip he and his teammates carried on their collective shoulders propelled them to greatness.

They were not household names, but they loved playing football with each other and they believed in their head coach and his system. Head Coach Lydell Wilson was a hometown guy who returned to try and resurrect a moribund football program at his alma mater. He was also the first black head coach at Lamar Consolidated and most of the parents and fans in the area felt he was in over his head.

In the end, the pundits were proven wrong by the unheralded bunch from Richmond, Texas. 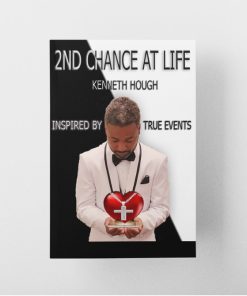 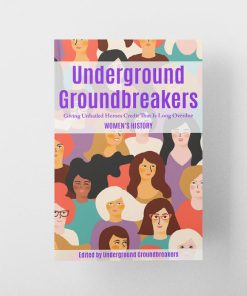 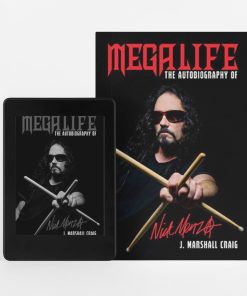 Megalife: The Autobiography of Nick Menza 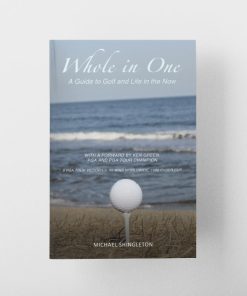 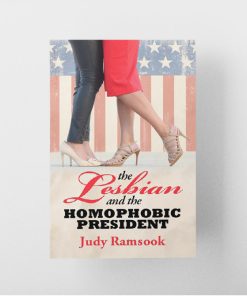 The Lesbian and The Homophobic President 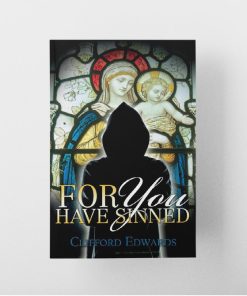 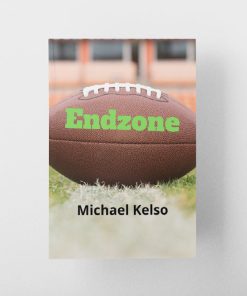 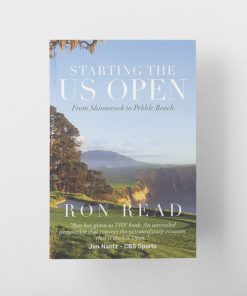 Starting the US Open