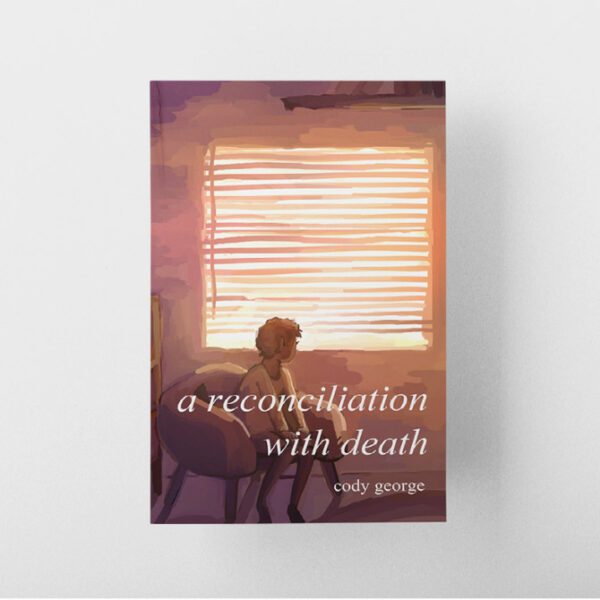 An anthology series wherein survivors of a viral infection seek help from therapists who are just as traumatized as they are.

Conspiracies run deep within a recovering United States, where a small percentage of its population once suffered from a viral outbreak brought on by infected cats. Many believe the animals were dropped into low-income neighborhoods as a means of population control; others subscribe to forget about the event altogether.

Seven years later, the imprinted trauma is still fresh as an orphaned boy, a disenfranchised postal worker, an ex-member of a dystopian cult, and a withered old woman seek therapy from professionals who have suffered from their own chaotic experiences during the epidemic.

1 review for A Reconciliation With Death 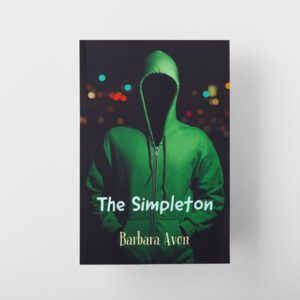 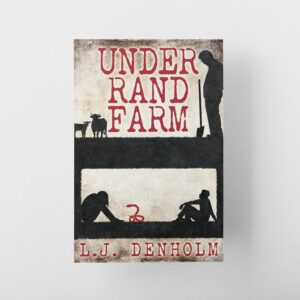 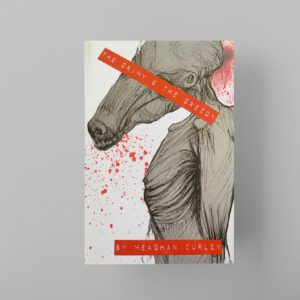 The Grimy and the Greedy 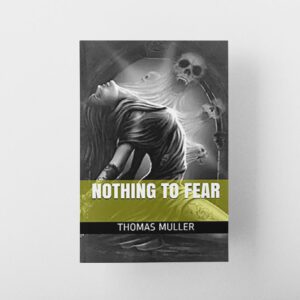