Fin’s best friends are kidnapped, and when the cops are stymied, she realizes she must find and rescue them before it’s too late.

Fin Fleming, chief underwater photographer at famed oceanography institute RIO, finds her friends Gus and Theresa’s baby abandoned on their boat in RIO’s marina. Fin knows they would never willingly leave Angel alone, and it doesn’t take long for the kidnapper to contact her with demands.

As ransom, the kidnapper asks for the exact amount of Gus’s potential reward payout from the salvage operation completed in Sunken Death. But RIO hasn’t received the payout yet, and the kidnapper insists the ransom must come from Gus’s share of the reward. No other funds will do. He calls every hour asking if they’ve received the money yet.

DS Scott and his team are on the case, and for once, they’ve asked for her help. She’s willing to pitch in, of course, but she has a pretty full plate of her own. She’s busy juggling her regular job, trying to bring RIO’s new CFO up to speed, and working hard to keep Angel happy and cared for. Her ex-husband Alec Stone is still trying to get credit for her photography, and her estranged parents drop an unexpected bombshell on her. There’s a killer shark in the area and someone is stealing dive tanks from RIO’s scuba shack. And it all falls to Fin to manage.

She certainly has her hands full. Will she find Gus and Theresa before it’s too late?

Be the first to review “Dark Tide” Cancel reply 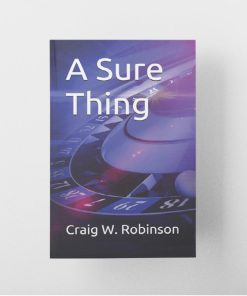 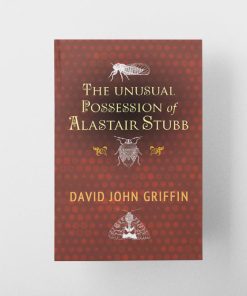 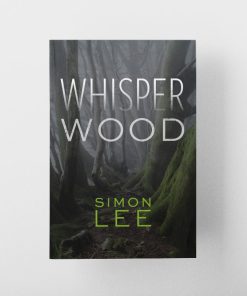 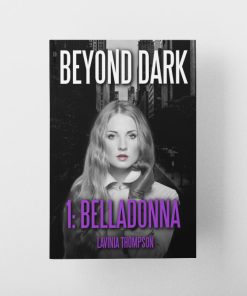 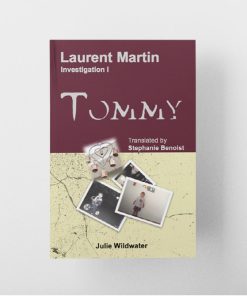 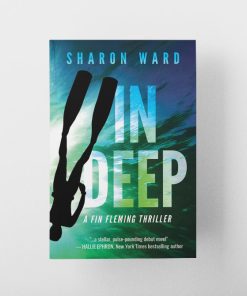 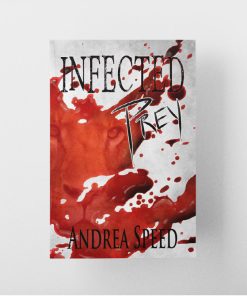 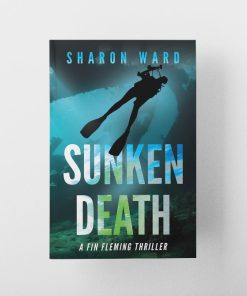