Me and The Monkey: Chronicles of the Monkey God Vol 1

The everyday story of a man and the incarnate Monkey God, drinker of Jack Daniel’s, smoker of cigars, dabbler in magic, bringer of entropy and lover of chaos.

Written in the style of blog entries, the story charts the adventures and mishaps of the narrator and the talking monkey who won him.

It begins with The Monkey, who, through a series of self invented magic rituals, becomes aware of other lives he has lived and that he might be more than just a monkey.

The accidental creation of a black hole in the spare bedroom leads to unwanted attention from outside forces, and as our heroes gradually gather a collection of unlikely helpers around them, they prepare to head off into South East Asia in a quest for a lost temple. The tentacles of an international secret cabal begin to tighten around them, and using the black hole as a gateway, they take the fight to their enemies in their bases around the world.

All of this is punctuated with booze, cigars, drugs, sexy partially dead girls, bad TV, and bizarre humour.

Be the first to review “Me and The Monkey: Chronicles of the Monkey God Vol 1” Cancel reply 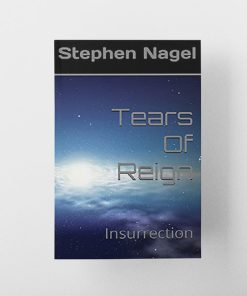 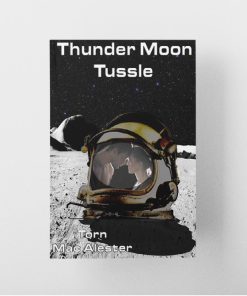 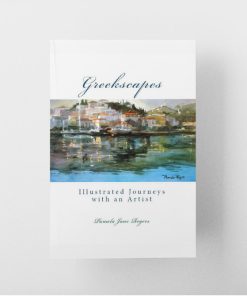 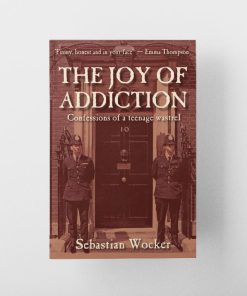 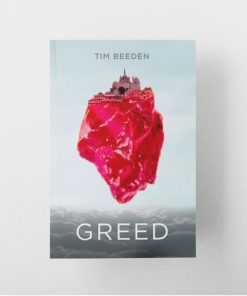 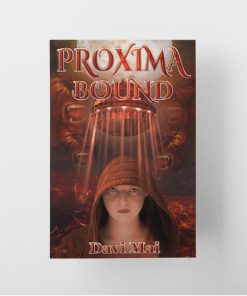