A soldier’s tales during the expansionary eastern frontier campaigns of Emperor Trajan.

Years of deception and provocation by the Dacian King despite fair treaties continue to cause resentment in Rome. The formidable soldier Emperor Trajan decides to settle matters by subjugating Dacia and neighbouring regions. A battle honoured soldier Cletus rides alongside the indomitable Emperor as they engage in fierce no quarter battles against a cunning enemy. A fearsome Dacian warrior severely wounded and humiliated in battle seeks his savage revenge by stalking his prey in Rome.

Cletus is struck by Cupid’s dart during a battle honours ceremony and his heart yearns for a beautiful woman belonging to another.

Be the first to review “The Dacian Enigma” Cancel reply 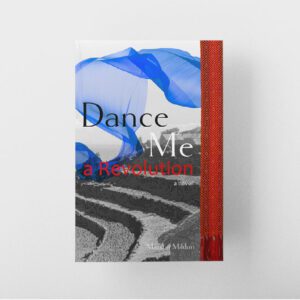 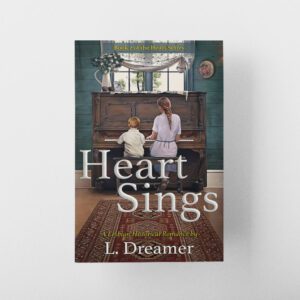 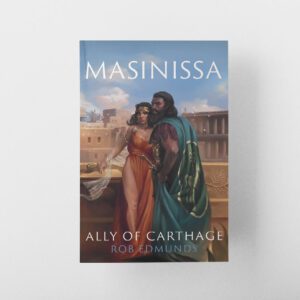 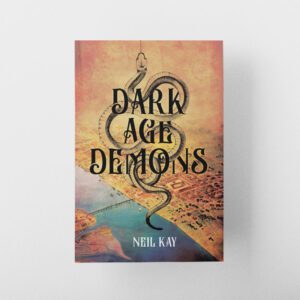 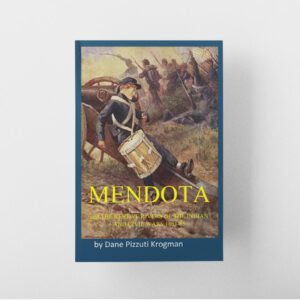