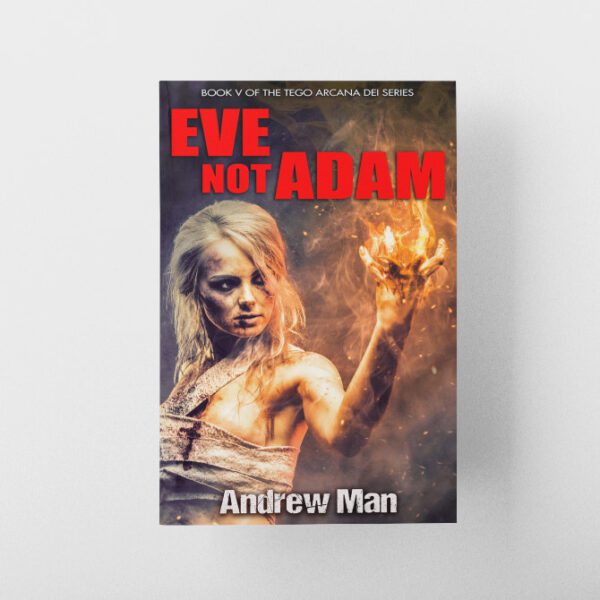 When there’s danger on an exo-planet, will you be the one to stay alive?

James Pollack, retired Swiss Banker, is at the reveal of the scientific breakthrough, following the return of three survivors from a mission to an exo-planet. Armed with this new information, key personnel leave on an IFOR military carrier bound for Sarajevo airport, which sets off a controversial expedition of fear and survival.

Earth has just three months before the infection hits it and James will be the only hope to immobilise a pandemic of global proportions. Devious forces intent on stopping him constantly seem one step ahead of him, and even those he thought he trusted have hidden agendas.

Time is quickly running out as governments across the world learn that their ideas of a clean, healthy planet have only one thing in common.

Be the first to review “Eve Not Adam” Cancel reply 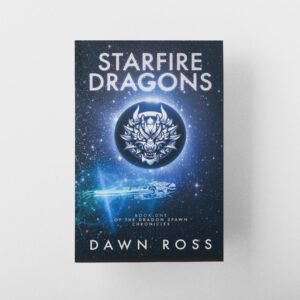