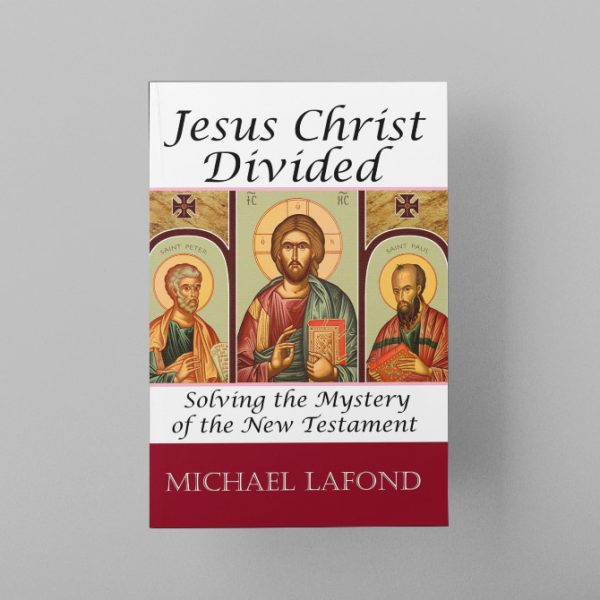 A recent discovery validates much of the New Testament but also reveals a hidden history of Christianity.

Solving the Mystery of the New Testament

Foolishly, scholars have redacted the New Testament, dismissing most of it. They hypothesize that Jesus could not have claimed to be the Son of God and that the Church could not have developed so quickly; consequently, in patently circular reasoning, any text that suggests high Christology or a developed Church structure is dated later and labeled a forgery. To prop up a weakly supported theory, they find justifications or just feelings to eliminate the evidence that contradicts their opinions; and, who can argue with them?

Jesus Christ Divided challenges this paradigm of the boring Jesus by recovering the evidence that scholars discarded. Within the letters are unobtrusive details that form a web of connections that permit the reconstruction of a chronology of the letters. In chronological order, the letters outline a coherent narrative that proves the authenticity of the letters of the New Testament. Because the story was hidden for 1,900 years, it could not have been manipulated.

The narrative shows Christianity struggled from the start, clarifying the teachings of Jesus and aspects of the canonical Gospels. Key Christian doctrines are corroborated in a most surprising and convincing manner with great authority; Jesus Christ indeed founded Christianity.

The tale of early Christianity featured violence and betrayal, loyalty and sacrifice, love and wrath, revelation and heresy, politics and philosophy. Jews were the villains, but they were also Christians. Gentiles were the prize, but the gentiles were also Jews. Behind it all was the Gospel of Jesus Christ; but which gospel? One was surely heresy. Two holy men are each reviled, but only one can truly be the Antichrist. Do we know the number of the beast?

The story and its implications disturb us; but the story also proves the validity of the New Testament and explains the secrecy within the early Church about the family of Jesus. The contradictions within the four Gospels become understandable. The obsession with theology and the proliferation of schisms and heresies starts here. This ancient crisis marks the real beginning of Christianity, in the decision to follow Jesus Christ or a new Messiah.

Be the first to review “Jesus Christ Divided” Cancel reply 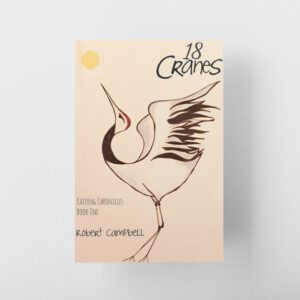 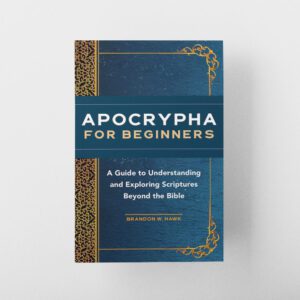 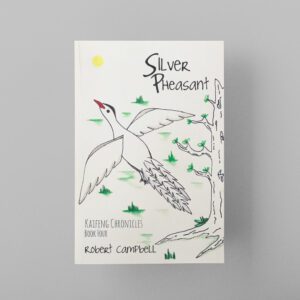 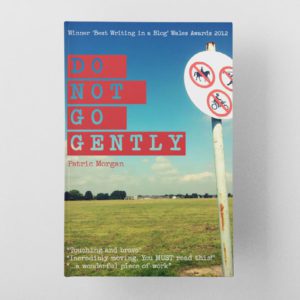 Do Not Go Gently