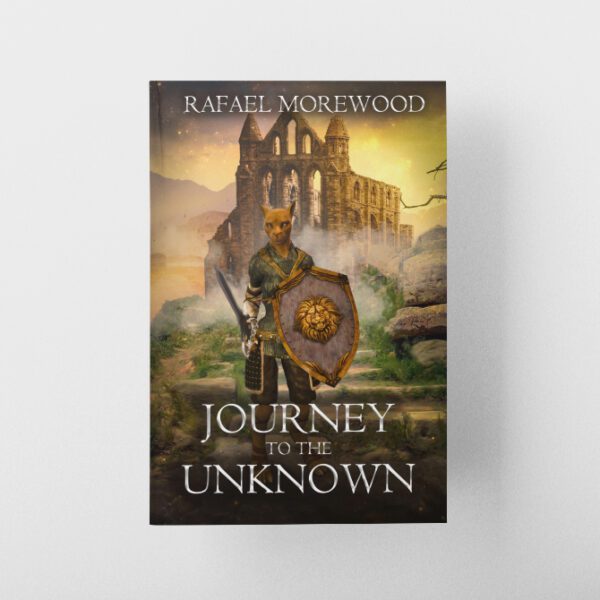 Journey to the Unknown

When an ancient evil returns to wage war the only way to salvation is unification.

A longing for a new future… Some of the people are tired of the constant belittling and want change. Two kings, one who lost his wife some time ago, another whose wife does not share his novel ideas, take a courageous step towards unification.

The return of an ancient evil… Rumors circle about the black sorcerer and his strange influence over the Waazi. This tribal people who’ve always been divided by petty differences are now being unified into a formidable army by this old danger. But why?

Two parties organize their own quest for truth and strength but what they found was beyond their imaginations. One party dares enter a valley reputed to be haunted. The other is led by a mysterious old witch who might be as dangerous as her counterpart. Will they find what they need and reveal the lessons of the past that will help them build a new future.

Meanwhile the people of the realm have the daunting task of unifying after centuries of mistrust and suspicion to fight against what could be the end of their existence.

Be the first to review “Journey to the Unknown” Cancel reply 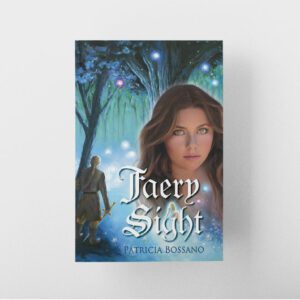 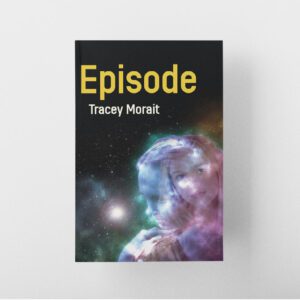 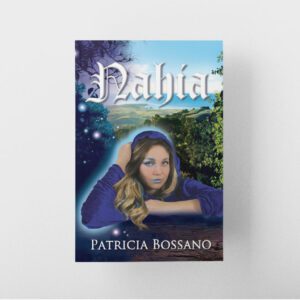