Two sorceresses and a small band of supporters search for the pieces of a destructive warlock’s shattered talisman to – somehow – use them against him.

Book One of the On the Trail series

No man can defeat him!

The prophecy states that “no man can defeat the warlock”. How can brave swordsman Nico possibly help the novice sorceress Creda and her instructor, sorceress Veras, to overcome this tyrant, whose powerful magic exceeds their own?

Destruction has been found close – too close – to the city. The little band of warriors – Creda, Veras, Nico, two from the king’s army and two youths – must find a way to stop the warlock’s exploitation and destruction.

Their only hope is to find the three segments of the warlock’s shattered talisman to somehow use them against him. But finding each of these poses three unique and puzzling challenges in places they’ve never been before . . . On the Trail of the Ruthless Warlock. 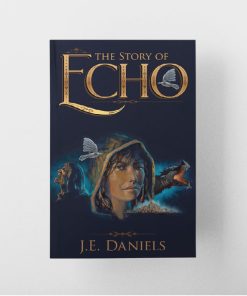 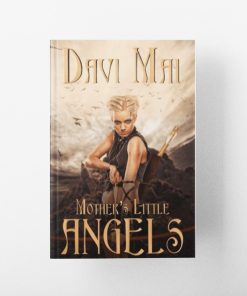 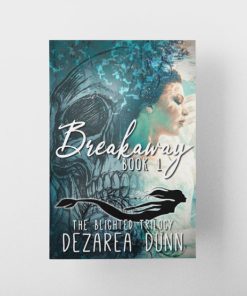 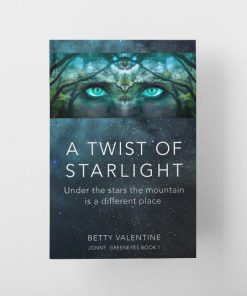 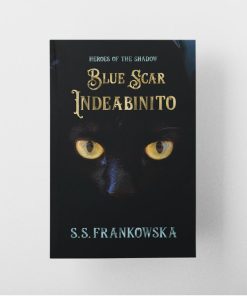 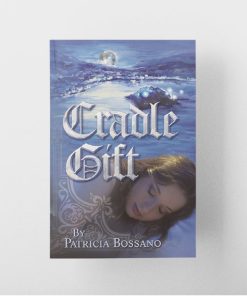