Emperor Trajan decides to continue his subjugation of the eastern border regions of Parthia and Mesopotamia.

After barely surviving a monumental earthquake in Antioch he boldly sails his Legions down the mighty Euphrates river besieging the Parthian citadel of Ctesiphon. Casting his gaze southwards to the lucrative trade routes he is unexpectedly struck in the deadly Mesopotamia swamps by a horrific natural phenomenon that nearly destroys his fleet.

At Charax Spasinu the major Arabian trade port he ruefully realises that his dream to emulate the great Macedonian Alexander the Great is in question.

Be the first to review “The Arc of Dacicus” Cancel reply 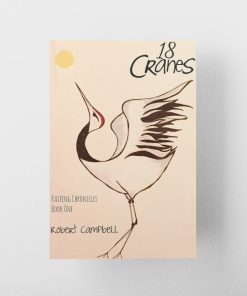 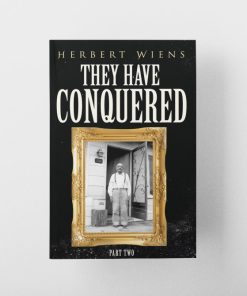 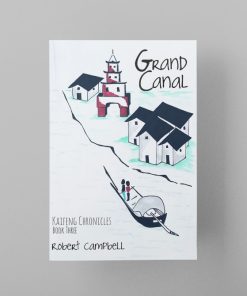 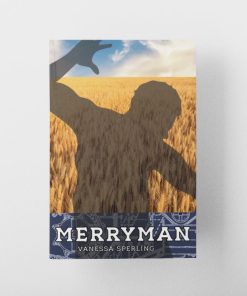 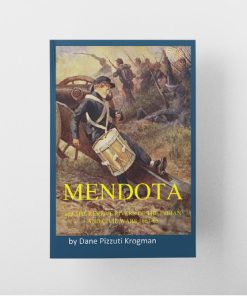 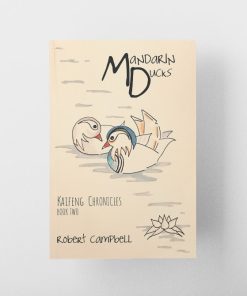 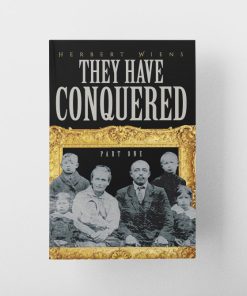 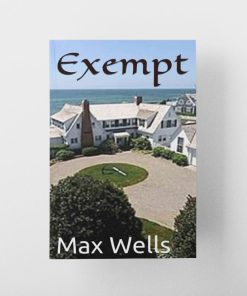