A reluctant warrior in a secret society of Wave Riders races to stay one step ahead of the Colonial Guard and bring order to the world.

Joe Adams in the nicest of terms is a rebel and lead singer in his band Twisted Steel, in the most honest of terms he is a forty something smartass who hates authority. He lives by his own code passed down by his grandfather Sam, a code he alone understands, and he doesn’t feel the need to explain it to anyone.

For the past five years Joe Adams has been on the run from the government while he seeks the answer to an impossible cypher. A cypher given to him by his grandfather, the last Puzzle Master. He is a reluctant member of a secret society of Wave Riders and destined to become the next Puzzle Master.

For weeks he played flirt tag with Jasmine, she is young and street savvy. Joe thought she is like a lot of people in these dark times, a street hustler, he figured she likes him because he wasn’t looking to be a customer. All that changed when the Colonial Guard threatened her. Joe comes to her rescue, that’s when she shows him her board, until that moment Joe thought he is the only Wave Rider.

After the cypher is solved they embark on a cross country scavenger hunt following the clues to the great weapon that will bring order to the world. Failure to solve the clues will mean certain death at the hands of the government. Joe’s challenge, stay one step ahead of the Colonial Guard, release the weapon and maybe live until tomorrow.

Be the first to review “Wave Rider” Cancel reply 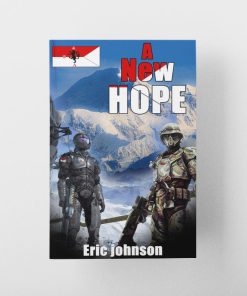 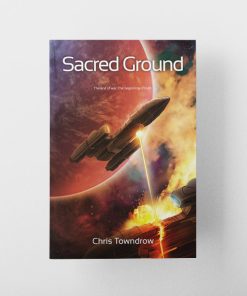 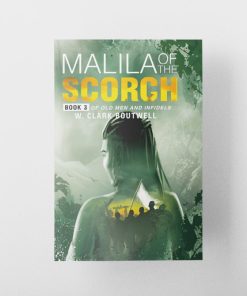