A grieving man cuts a swath of revenge through a human trafficking organization to find retribution for his family.

His crusade of retribution has freed countless trafficking victims from captivity, sweeping across the United States like a storm, and leaving a bloody path of destruction in his wake.

He was a father, a husband, and a former government operative who lost everything he cared for to a merciless Russian crime syndicate. And he’s arrived in Boston to bring his odyssey of vengeance to a close.

Can he be stopped?

Pursuing him is a relentless FBI agent with more at stake than enforcing the law, a hard-boiled detective suspicious of every piece of the puzzle, and a pair of cunning twin assassins who might rival his skill.

They’ll risk everything being drawn into the chaos of one man’s war for justice. Motives will be questioned, loyalties will be tested, and no one will come out unscathed – if at all.

Be the first to review “A Dangerous Man” Cancel reply 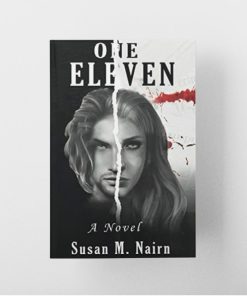 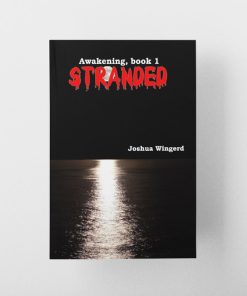 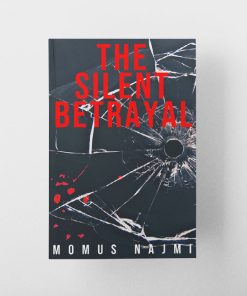 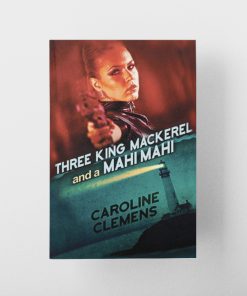 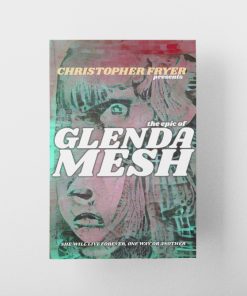 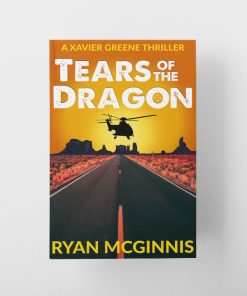 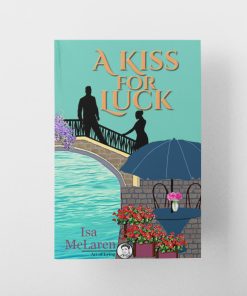 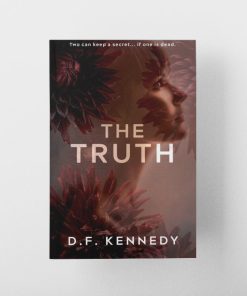