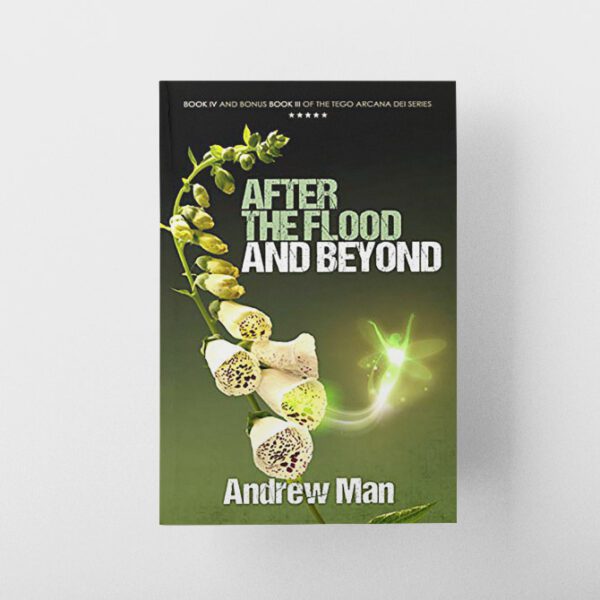 After the Flood and Beyond

‘After the Flood and Beyond… is a combined exercise in science fiction and a profoundly felt moral study of our society.’

Five women and a man must survive on a barren planet, to uncover the secrets of why there are so many human species back on planet Earth.

At the same time, James and his team travel back in time to a legendary land off the coast of India.

They explore a city more than 14,000 years ago with unpleasant secrets of the past. On returning to Europe, James fights against corrupt ruling powers, setting the scene for a long-feared flood, that threatens life on Earth as we know it.

On returning to Europe, with his mind-reading friend Jana, she is fearful of being used in a sex game by rich foreign oligarchs. Amid shadowy, corrupt ruling powers, James and Jana have to decide on their next move to help their time travelling friends at a pyramid in the Balkans.

Set in a visionary future of Andrew Man’s recent trilogy, Tego Arcana Dei, continues the story with a work of speculative fiction and spirituality. This book can be read as a standalone novel or as part of the series. 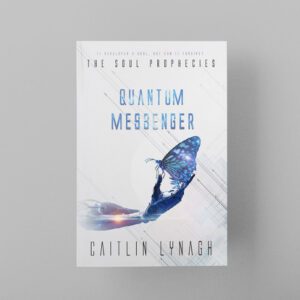 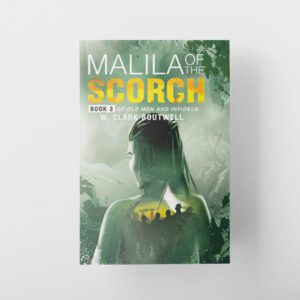 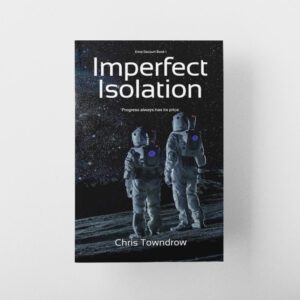